It's easy to make your own movie!

1.Tap the "Settings" button to change the resolution and frame rate. 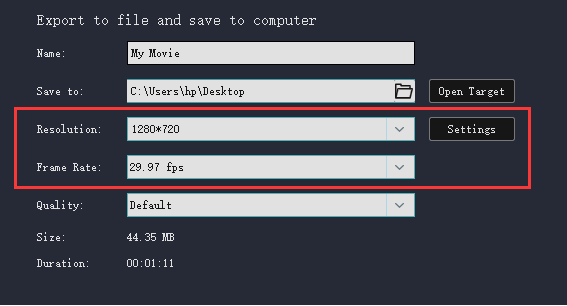 2.Find parameters of resizing the video in the middle of the window. A few steps below may help you remove your concerns while you make adjustments on resolution and frame rate. 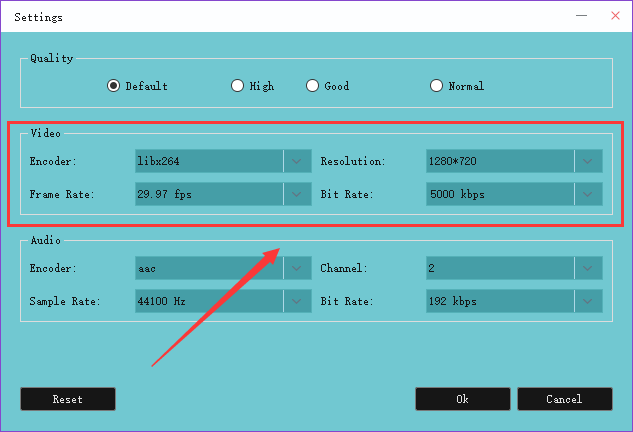 Resolution determines the fineness of video image details, which is one of the important factors affecting video quality. Generally, the higher the resolution of a video is, the more pixels it contains, and the finer and clearer the video picture is. 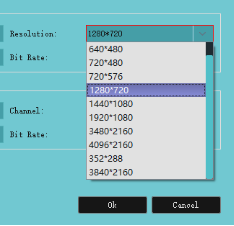 If you want to launch high-quality video content, and the device has enough capacity, 4K is no doubt the best choice, especially when playing on a large screen.

The video frame rate is a measure of the number of display frames (how many frames are played per second). The frame is the basic unit of video.

The higher the number of frames, the clearer the picture, and the larger the space occupied. 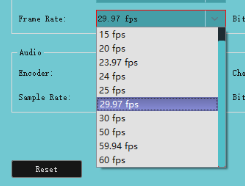 If you need to play video on the website platform, you can choose 25 fps.

Provided that it's a slow-motion video, you can select a higher frequency such as 30fps, 60ps, and so on. 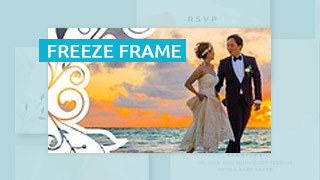 How to use the freeze frame in Windows Movie Maker 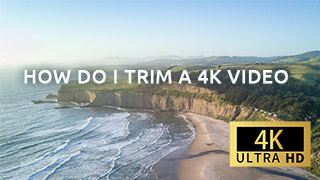 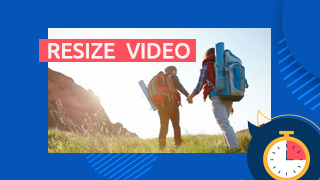 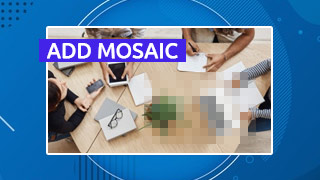 How to add mosaic in Windows Movie Maker 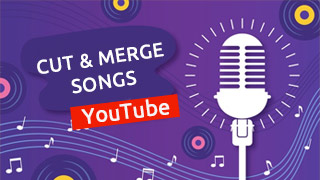 How do I cut and merge songs on YouTube? 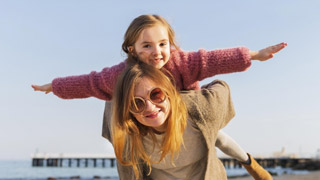